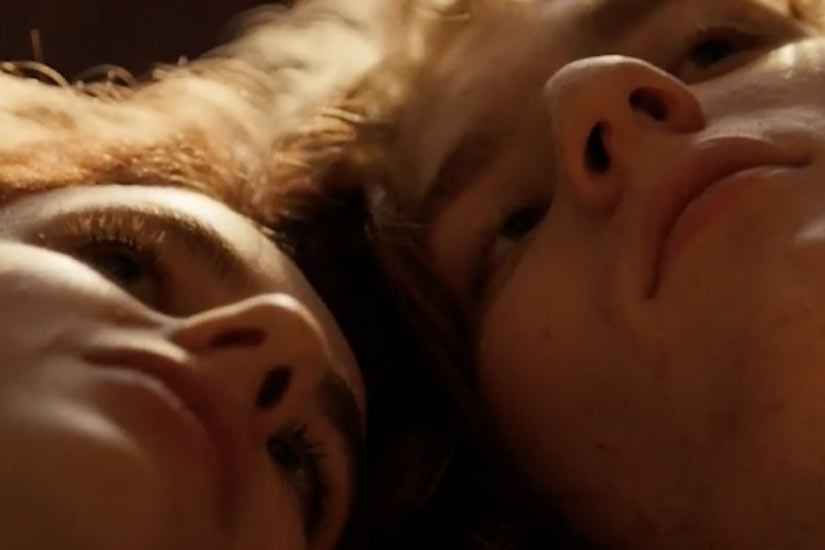 2022 Network and Agency of the Year

Serviceplan, the Munich-based group, took the most awards at Cresta 2022, including a Grand Prix and multiple awards at every level. Strong contributions to the Serviceplan performance came from two very different long-term clients - the large German discount store Penny and the South Korean-based Dot Inc., which creates innovative technology for the blind and visually impaired.

On receiving the awards, Alexander Schill, Global Chief Creative Officer, Serviceplan Group commented: “The mission statement of Cresta is to ‘inspire, recognise and reward great creativity in communication’, so it’s an honour to have the outstanding creative work of Serviceplan recognised by Cresta, and the ultimate prize is winning Network of the Year for the first time, as well as Agency of the Year. Our most awarded campaigns were for PENNY ‘The Wish’ and Dot Inc., both long-term clients with whom we have developed powerful and innovative campaigns.”

To see all the agency’s winning entries click here. and search under Serviceplan.