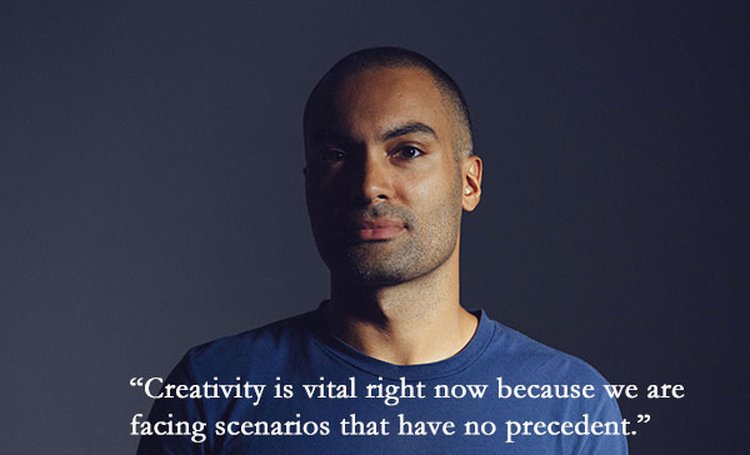 The Cresta Awards has announced its 2020 Jury Chair - revealing Oriel Davis-Lyons, a winner of more than 100 awards in his agency career, as a key thought leader for the competition this year.

“We discussed long and hard as to who might best encapsulate our 2020 quest for creative standards,” said Cresta President Alan Page. “We were delighted when our choice of Oriel for the role met with his interest and then agreement.

“With a career ranging from working at great agencies such as Colenso BBDO in New Zealand, to R/GA and Droga5 in New York, to now having moved to a world-leading client, Oriel represents the international and creative discipline diversity that we aspire to in these awards.’ 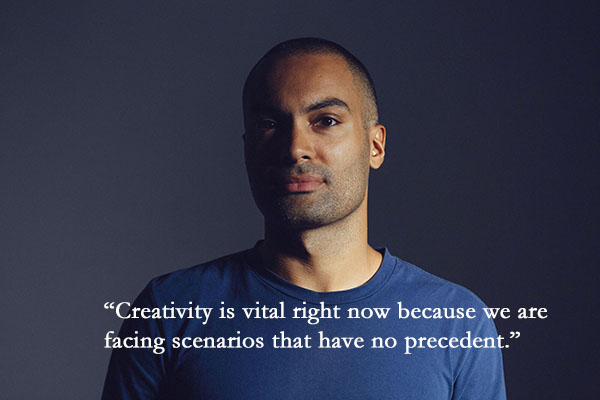 Davis-Lyons commented: “This year, more than any other, it is important to recognize the work, the agencies and the brands that understand their role and responsibility to shape the kind of world we want to live in going forward. People are questioning everything about what we used to call ‘normal’. They want to create a society that ismore equitable and more humane and we need to hold up the work that is trying to achieve that.”

He added: “Creativity is vital right now because we are facing scenarios that have no precedent and we are tasked with finding answers to questions we have never had to ask before. Both for the brands we work for but also within our own walls. And all we have is our ability to adapt and imagine something new and better. So, I am hopeful that we will look back on this time as the most creative and most progressive our industry has ever been.”

While several awards have decided to not proceed in 2020, Cresta believes there has never been a more important time for awards to support the creative industry in demonstrating its value and its values.

To help ease the current financial challenges for entrants and to ‘level the playing field’, Cresta is waiving all fees for this year. “We just want to see the best work entered, and give our jurors the chance to promote outstanding creativity that makes the case for this industry in its cultural, social and economic value,” said Lewis Blackwell, the Cresta Awards CEO. “We have seen some great work come in so far and it looks like being a fascinating challenge for the jury.”

This year’s deadline for entering is 20 July.

A short bio of Oriel Davis-Lyons

Oriel Davis-Lyons started out as a chef but ‘after getting tired of the long hours and intense pressure he decided to get into advertising’, he says (possibly with some irony). Since the career switch, he has won more than 100 awards across every major awards show including New Zealand’s only D&AD Black Pencil. His work often uses a non-traditional approach to highlight social issues, such as creating a partnership between Amnesty International and AdBlock to protest online censorship or a campaign to put graphic warning labels on boxes of ammunition. In 2016, he wrote a TV spot for Hillary Clinton’s Presidential campaign that Forbes called “a masterpiece of political advertising”.