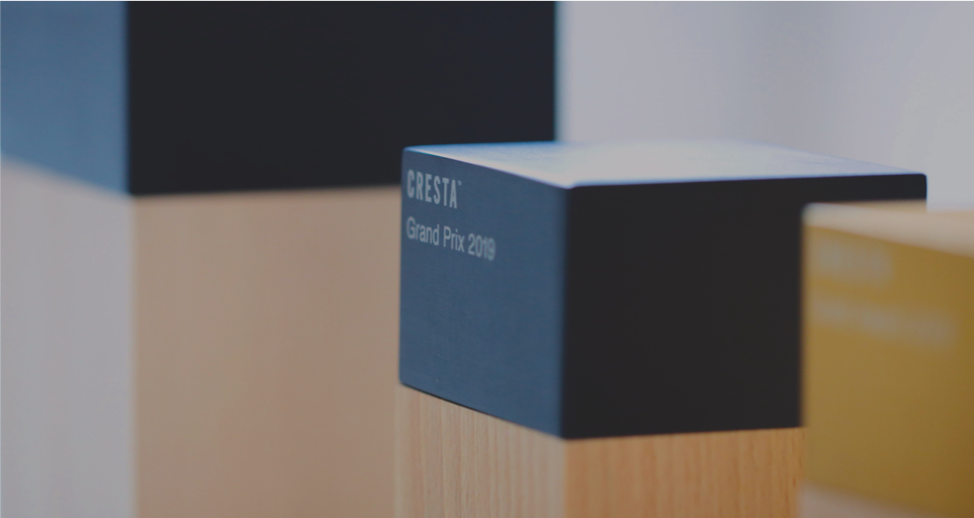 "Cresta stands out as truly global in its values, with no fear or favour in how it is judged.

This enables it to produce a fairly chosen, and great to view, set of winners.” 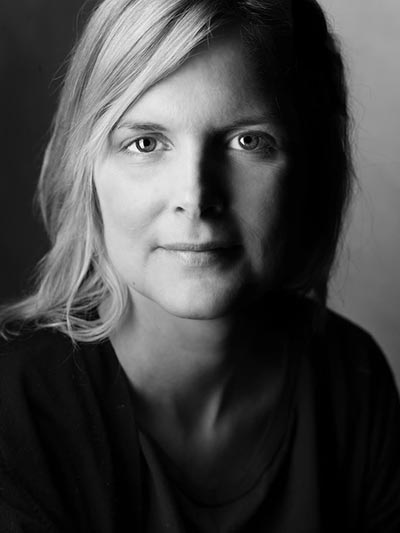 Anna has been with the Forsman & Bodenfors since 2004 and was appointed Chairman in 2012.

Anna has, over the past two decades, won gold and Grand Prix medals in numerous international award shows. In 2007, Anna was awarded the Platinum Egg as the youngest person ever given this prize honouring individuals who have had an exceptional impact on the advertising industry in Sweden. This makes her the second woman through history to be elected onto the The Platinum Academy (the Hall of Fame for people in advertising).

She has served as a juror and/or Jury President on several Award Shows, such as the Cannes Lions, Clio, Eurobest, D&AD, New York Festivals, Ad Stars and the One Show.

The Cresta Jury is recruited from across the globe and consists of some of the world’s most experienced and successful creatives. Unlike many awards, our jury is semi-permanent with many members serving for a number of years. This helps give our awards a consistency of assessment that is a hallmark of Cresta. All jury members vote independently online, with arithmetical averaging being used to identify the highest ranked work. Jurors are able to vote without group pressures, politics, or other deviations from giving a clear insight into their individual expert creative opinion. As part of the evolution of Cresta we are developing and applying new processes to help the juror selection be more representative and supportive of diversity and gender in the industry worldwide.