As Ridley Scott returns to commercials, with epic productions for Turkish Airlines and Hennessy Cognac, Cresta's President, Alan Page, recalls what it was like working with the legendary director.

The offices of RSA were, of course, in London's Soho. They weren't lavish, but they had that unmistakeable aura of creative success; a certain energy and calm efficiency. Like all Soho offices in those days, it was a rabbit warren of narrow staircases and small, low-ceilinged rooms. This particular warren was the fiefdom of a quietly dictatorial woman called Jo Godman — producer and manager to Ridley and assorted other directors in the RSA stable at the time.

It was to her that our scripts had first been sent. Like some kind of celluloid literary agent, she sorted through the endless sweated-over ideas that crossed her desk and decided what to reject out of hand, what to pass down to her newer, less celebrated directors and what might just appeal to the master himself.

I'm imagining most of this for in truth I have absolutely no idea how it transpired that myself and my AD (and agency boss) were ushered into the fashionably grey office where Ridley sat, cigar in one hand and our scripts in the other.

One look at him told me that this man would not suffer fools. And at that moment I felt like the biggest fool in the world.

We had stumbled, somewhat desperately, on his brilliant dystopian vision of the future as seen in Blade Runner and decided to use it as the inspiration for three Barclays Bank commercials. Surely he'd laugh at our cobbled together scripts about a crumbling, darkly menacing future world in which bank customers would never actually be able to talk to a human being.

Well, he didn't. But he did tear my scripts apart and send me off, tail between my legs, to rewrite huge chunks of them to match his own vision.

Like a junior creative trying to please his creative director, I'd return to that office several times over the following weeks to have my scripts approved, tweaked or thrown back at me.

His voice had undertones of less glamorous beginnings; deep, serious, businesslike, even clipped at times, but with just enough of a hint of a smile in it to charm and make you relax.

It was worth the ritual humiliation of this regular script review to eventually be able to watch Ridley at work. I just couldn't believe that a movie director with Hollywood studio chiefs on speed dial would take this much trouble over some silly little commercials.

One of his sons drew up detailed, beautiful storyboards that I wish I'd kept. One of the biggest sound stages in the world was booked for the shoot. Literally hundreds of extras were recruited. Set designers worked on creating little corners of our imagined nightmarish world. Costumes were briefed, actors and actresses by the dozen were looked at for the main roles. Technicians, set builders, electricians, lighting and sound crew were all carefully chosen. And all of it overseen by Ridley in minute, obsessive detail.

We shot for over a week. And, such was the scale of it all, we overran pretty much every day. Ridley would shoot all day and right on up to midnight some days, at which point Jo would arrive and pull the plug so that massive overtime charges could be avoided. She was, in her own way, as magnificent as her boss.

I have never really much enjoyed making commercials. As an agency creative, you can feel removed from the process once you get on set. Everyone around you has a defined and vital role. You are there as guardian of the idea, but once the wheels are rolling in one direction it's not easy to change track or even realise that you need to change track. You can tinker a little at the edges, but only so much.

Pre-production is where you really need to have clarity and determination. Once you're on that sound stage, it's pretty much all over. Well, for me it is anyway

Having little to actually do, I could therefore spend time just watching Ridley. I was fascinated by the man and his absolute command of the operation both organisationally and creatively.

It's was as if he was two people. One would be scanning the set, endlessly checking to make sure the myriad detailed elements needed to make the next shot happen were coming together as required — however chaotic it might appear. The other was this incredibly focussed, intense and closed-up person intent on capturing his vision through that little camera lens.

To watch him hunched up with a huge and horribly heavy 35mm camera on his shoulder walking through a crowd of extras on a shaking tube carriage of the future trying, time and again, to get the perfect sense of movement in a five-second sequence is to see a perfectionist at work.

I was so completely taken with this shot, and his commitment to it, that I asked him why he bothered with commercials like ours when he could be putting this intensity and effort into a movie instead.

Time has deleted his actual response but it was something like " well, it can take two years to set up a movie, often longer, and what I like most is the actual shooting. Commercials give me the chance to get behind a camera more often. It's as simple as that."

Obvious, I guess. He didn't need the money. He needed the chance to practise his art. It's also obvious, in his recent return to the commercials world, that he hasn't lost that appetite for shooting.

The Hennessy and Turkish Airlines 'films' are polar opposites in terms of style. The former a fantastical interpretation of the tasting notes of a fine brandy, the later a pseudo thriller tracking a mysterious journey to Istanbul and beyond.

Whether they are great commercials or not I'll leave to awards juries and commentators. But I bet Mr Scott relished every minute behind the camera. 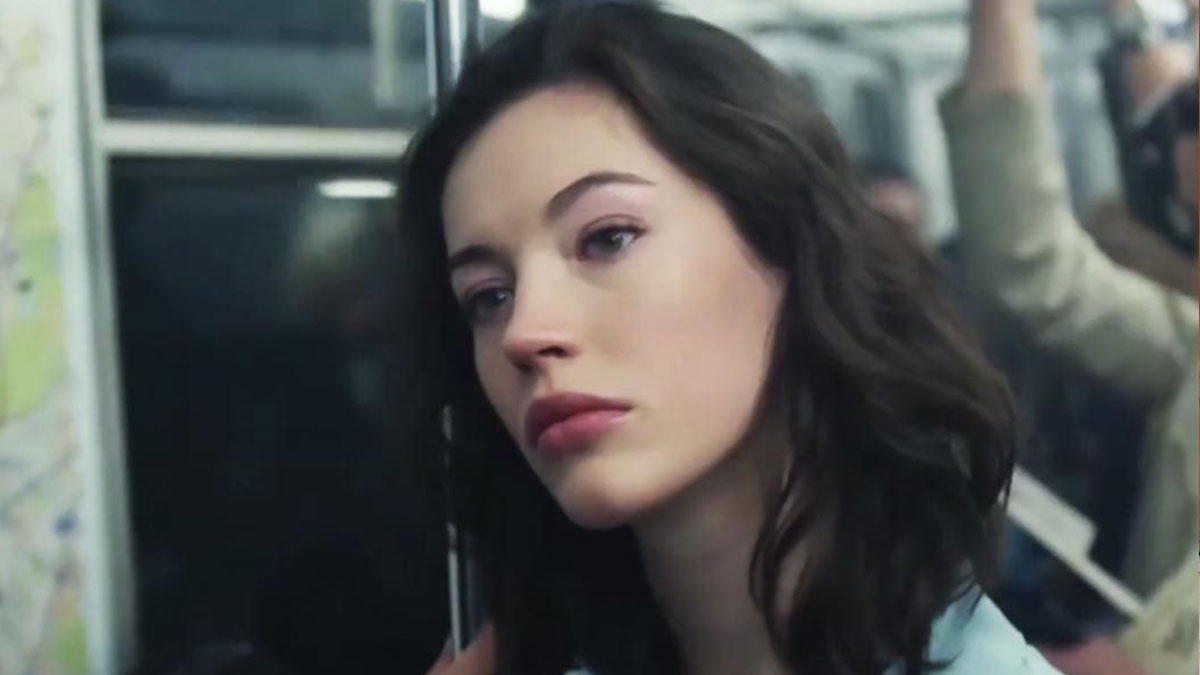 It is over 80 years since tennis legend Rene Lacoste created the polo shirt, and in this beautifully executed short film BETC, Paris shows us why this now ubiquitous garment is as 'Timeless' as ever 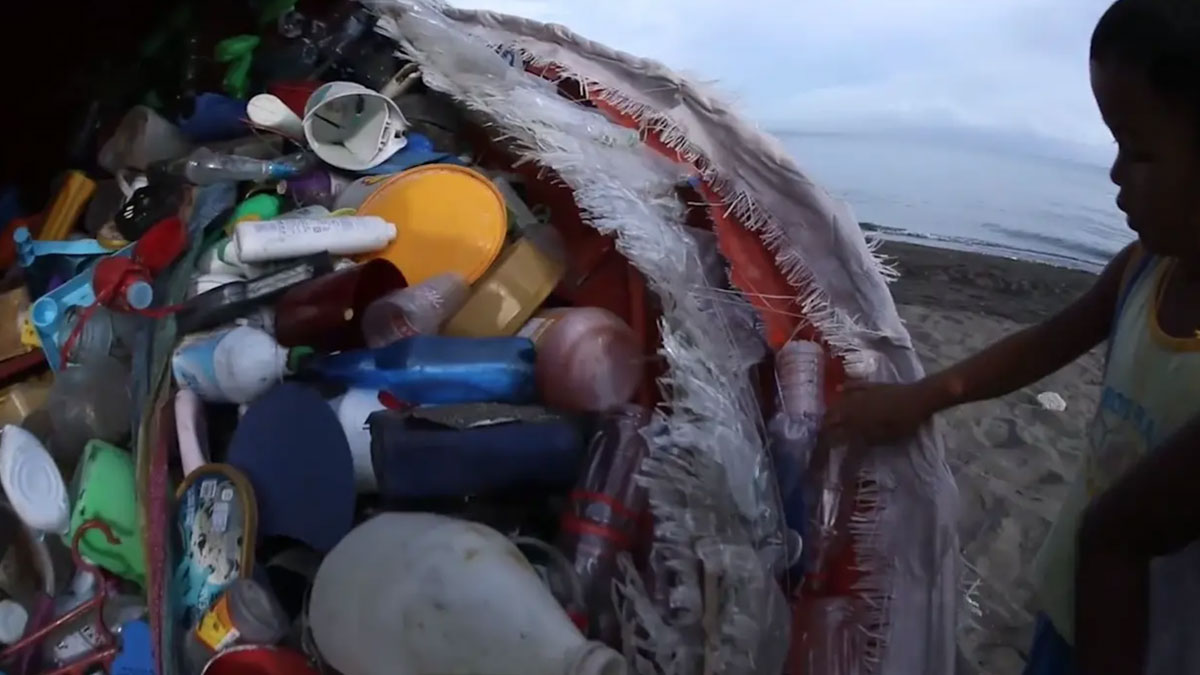 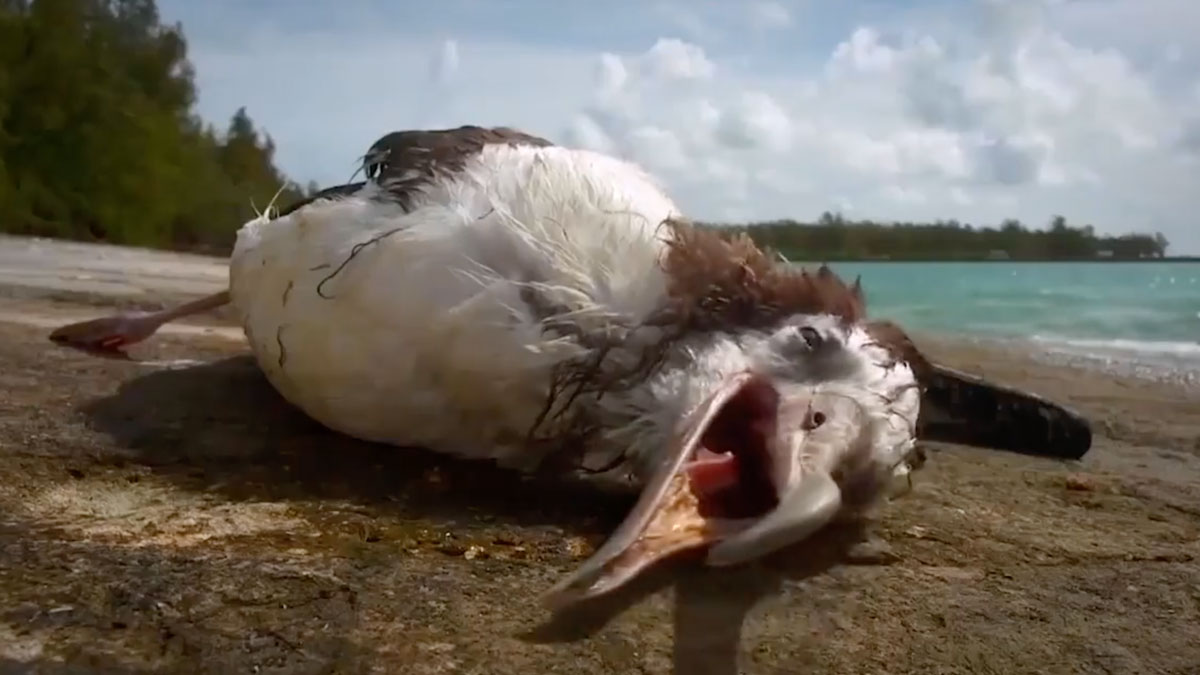 How The Trash Isles impressed the UN, as well as our jury, with this campaign about plastic waste in our seas