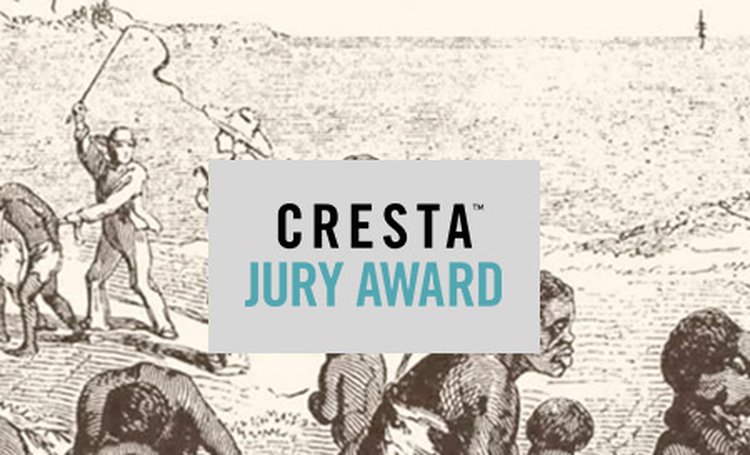 As part of our ongoing improvements at Cresta, we decided to introduce a new major award chosen each year by the Chair of the Jury.

This piece of work can be a winner at any level, but should, in the opinion of the Chair, deserve special recognition. It is therefore our most personal and individual award.

This year's chair is Anna Qvennerstedt, the global head of Forsman & Bodenfors, one of the world's most respected creative networks. Famous for its many award-winning Volvo campaigns, F&B has some of the highest creative standards in the industry and Anna is renowned as a determined advocate of great work.

She has chosen for this first ever Jury Award an entry from FCB/SIX in Toronto.

The 'Go Back To Africa' campaign takes the well known racist theme of "Go back to where you came from" and turns it on its head. In this application, 'Go Back To Africa' becomes an uplifting tourism message aimed at African-Americans by the travel company Black & Abroad. It's more than a smart line though, as the project draws on state-of-the-art technology in order to deliver its impact with compelling relevance. Here's what Anna has to say about it:

"I love this campaign for several reasons. It is an inspiring example of how AI and data can inform creative excellence, how it can help this us become more relevant and actually change opinions and challenge misconceptions. I love the wit and the intelligence of the creative idea, how it automatically turns a very negative notion into something positive without being one bit pretentious. And last but not least, it shows why we need diverse perspectives in this industry.

When we told FCB/SIX they'd won this award and asked how they'd managed to create such an outstanding and potentially controversial campaign, hear what Chief Creative Officer, Ian Mackenzie told us.

"At the heart of this campaign's success is the diversity of the team that built it. The core idea came from a member of the black community, with direct experience of the phrase, 'Go Back To Africa'. Beyond that, we had a widely diverse team ranging in age, ethnocultural background, sexual orientation, job function and type of thinker. That diversity allowed us to recognise, confront and address the many potential problems and opportunities we encountered along the way."

Find out more about the campaign here.