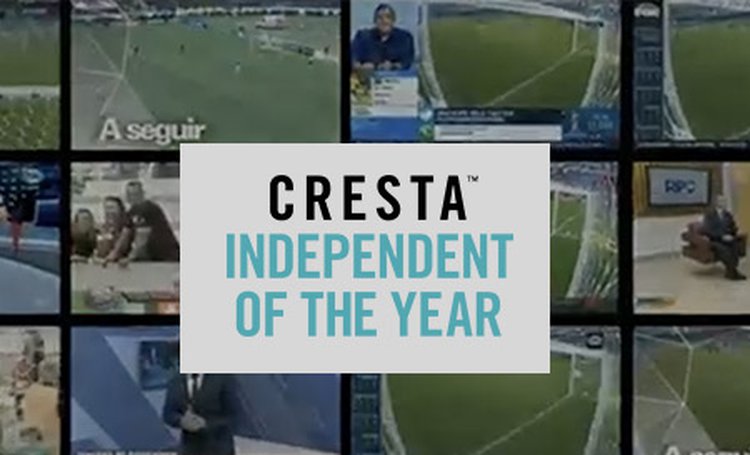 Tech & Soul managed an astonishing strike-rate of three-for-three with their entries at this year's Cresta Awards.

Three entries submitted, three top awards reaped — although given the work focused around a soccer match, the baseball analogy may be out of place.

But that performance has enabled Tech & Soul to do the nearly impossible of achieving four awards from three entries as the Sao Paolo-based agency has earned the Cresta Independent Agency of the Year award, the first time the award has been given.

Driving in the achievement was 'Distracted Goalkeeper', a richly integrated experiential campaign commissioned by Uber and targeted at changing the behaviour of Brazilian drivers, who are notorious for texting and driving, causing a high accident rate. The agency managed to get a top soccer team goalkeeper to appear to be using his phone during a major televised match. It made a point in such an unexpected and confrontational manner that it achieved great cut-through, the massive outcry rewarding the cause and brand awareness of the sponsor. The story is explained in depth on the case study film.

"We are delighted with the recognition of the Cresta Awards, one of the top global advertising awards. I believe both the general public and the jury appreciate big, powerful ideas. Our industry is only sustained because of ideas that are hard to come by, very complicated to execute, and that involve enormous risks. But when they are ready they seem simple, obvious, necessary. This magic when it happens takes work to another level. I guess Distracted Goalkeeper is this kind of work," said Flavio Waiteman, a founding partner and Chief Creative Officer at Tech & Soul.