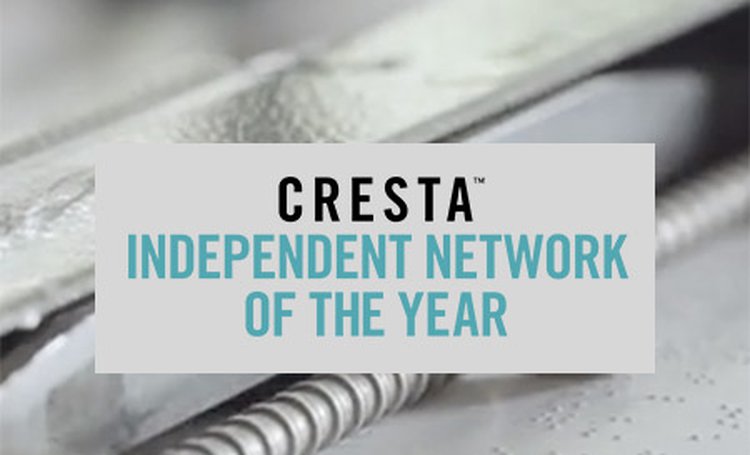 The Serviceplan Group has taken the first-ever Cresta special award for Independent Network of the Year after capturing a haul of trophies with entries that demonstrated creative excellence and range.

With three Grand Prix, two Silvers and four Bronzes, along with other shortlisted work, Serviceplan were second only to the overall network of the year, BBDO, across all the Cresta awards this year, in terms of the depth and breadth of winners.

The success was headed up by the output of a team working on the Dot.Mini project, 'the first smart media device for the visually impaired'. The multi-disciplinary project saw the specialists at Serviceplan's plan.net digital force working with both Serviceplan Germany and Serviceplan Korea. This took top honours in both of the new competitions, Creative Technology and The Future, as well as the Digital categories.

"It's an honour for Serviceplan Group to be given the inaugural Cresta Independent Network of the Year award, and from such an internationally respected creative standards organisation.

"This is a result of the Über-Creativity of all our 4,500+ colleagues from our Houses of Communication in the 24 countries where Serviceplan has a presence, as well as the trust of our partners and clients who work tirelessly to bring great ideas to life. What a privilege to be Cresta's first. You always remember the first."