Banned in Cairo, winner in Cresta

The dark humour of FP7's ad for Orange, in support of the national football team, may have ultimately earned it a ban from Egypt's Consumer Protection Agency. But it aired enough to win big in the latest Cresta Awards.

'Now or Never' took no less than three awards - Direction, Use of Music and Humour.

Egypt's national football team had not qualified for the World Cup in 28 years, and to stir up public support for the teams efforts to progress further in the latest qualifiers, the Cairo agency came up with a very brave and controversial rallying call.

The video shows old and often very unwell football fans who make it clear in an original song that, for them, it's now or never. They simply won't be alive next time Egypt gets a chance to qualify.

On paper it sounds a little depressing, but the idea is handled with such lightness of touch that you can't help getting behind the idea. 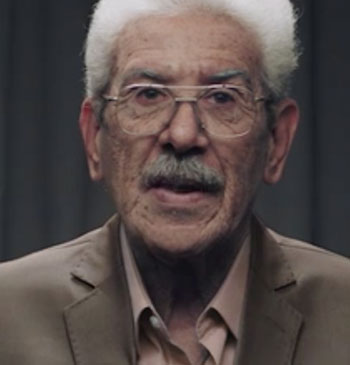 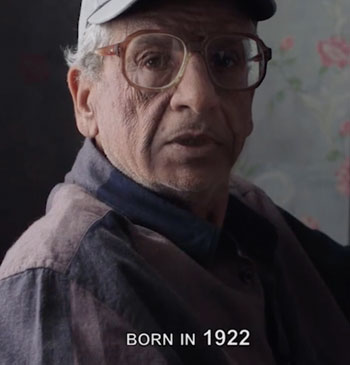 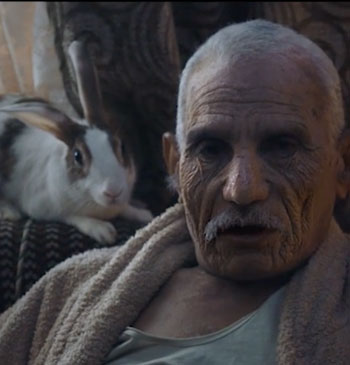 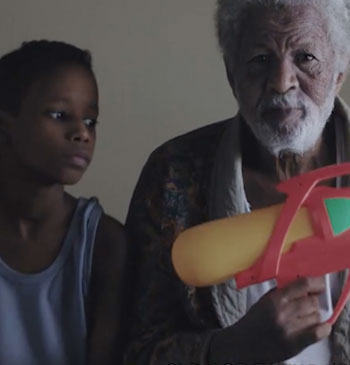 To soften the nature of the ad still further the video is full of often hilarious vignettes and visual gags. A man in a bath has dancing pecs. False teeth chatter in a glass.

Hats off to Orange for approving this brave concept, and of course to FP/7 and Good People Films for the execution.

For full agency and production credits and to see all the Cresta Winners 2018, click here.