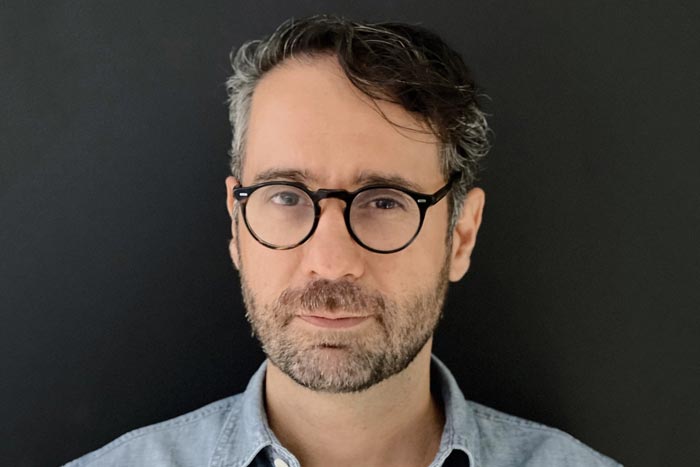 The Cresta Awards has announced that Ali Rez, one of the world’s most awarded creative leaders,  is to be the chair of its 2022 competition.

Rez immediately called for the world’s agencies to enter and showcase the best of their work as a bounce-back from the pandemic.

“Cresta does what it says – it’s right there in the name: Creative Standard,” he commented.  “I’m thrilled to look at what I’m sure will be an incredible collection of work at this year’s competition. We have heard of Revenge Travel after the pandemic; I foresee Revenge Creativity this year which will result in a supernova of intelligent campaigns. Campaigns which move commerce forward, which fuel growth, which accomplish real goals for humanity, all the while setting new benchmarks.”

Rez was recently promoted to Chief Creative Officer of Impact BBDO MENAP, giving him a regional brief that ranges across the Middle East, North Africa and the Pakistan region. His elevation includes being a member of the Global BBDO Creative Board.

His leadership has been instrumental in Impact BBDO Dubai being acclaimed No. 2 Creative Agency In The World by WARC in 2021. He was ranked as one of the world’s Top 10 ECDs by the World Creative Ranking and has twice been creative of the year in Campaign magazine.  In total, he has won more than 600 awards.

He is also one of the world’s most travelled creatives, which could be useful as he advises a jury of 120 Cresta jurors selected from all around the world whose task typically involves reviewing entries from more than 70 countries.

Cresta President Alan Page said:  “We’re delighted that Ali agreed to be our Jury Chair and is so enthusiastic to be involved with Cresta in this key bounce-back year for the creative industry.”

The Cresta Awards is currently closing its mid-season rates, deadline 10 June, and will then move into its final phase of entries, closing in July.