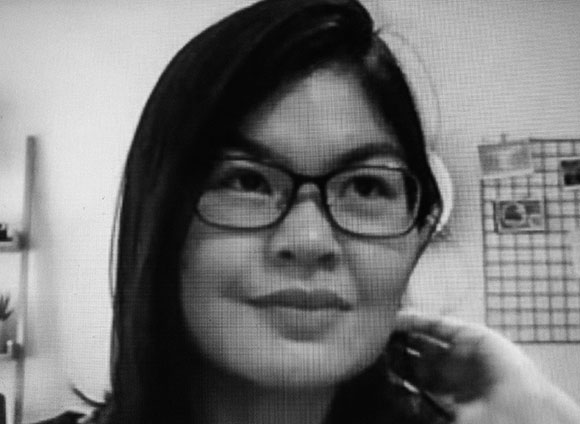 Katrina leads creative work globally for Persil (or Omo, Skip, Rinso, depending where you live). Upon taking the role, she helped the brand pivot its communications during lockdown, championing messy play at home through exclusive content created with National Geographic. Her team has also set off on a journey to redefine the brand’s long-standing ‘Dirt is Good’ platform, with a greater commitment to be kinder to the planet.

Previously, she served as the CD on sloggi, establishing its bold visual world and irreverent attitude that yielded work that challenged the codes of the category, such as ‘Granny Got Pants’.

In 2016, she spearheaded Redraw The Balance, a gender equality campaign that has been recreated by the UN, the NHS and the BBC. On top of being awarded with gold Effies in the UK and in Europe, the work continues to be shared today as proof of why the fight for equality is still necessary.

Her work has won gold at Cannes, several D&AD pencils, Grand Prix at Adfest and Adstars, and other shiny objects at Clio, LIA, Epica, Creative Circle and Campaign Big. In 2017, she was named one of 30 ‘creative trailblazers’ by Campaign and Creative Equals. She has judged several times at D&AD, serving as Jury President for White Pencil at D&AD New Blood in 2020. She has also awarded some of the world’s best work at Cannes Lions, Creative Circle, Gerety and Eurobest.