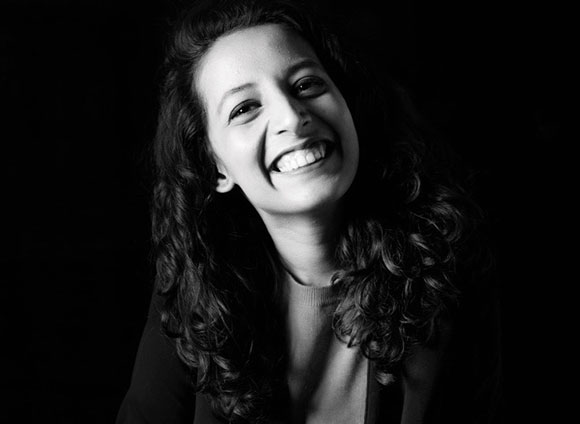 Named D&AD Next Creative and one of 10 Next Creative Leaders by The One Club of Creativity and 3% Conference, Fatima Ansari is a rising star working towards reshaping the creative world for the better and is also the youngest, most awarded creative in Pakistan.

Fatima is currently working as a Senior Copywriter at Publicis One Touch in Germany for the global Nivea brand. Previously at BBDO Pakistan, she has worked on a wide portfolio of brands, including PepsiCo Snacks. Her campaigns with UN Women and Babar Ali Foundation won over 60 international advertising awards. Fatima served as a jury member at several international festivals and is a Young Lynx winner. She has been ranked as one of the 100 Superwomen by the Pitch Fanzine, and has featured as One Under 30 young creatives in Branding in Asia.