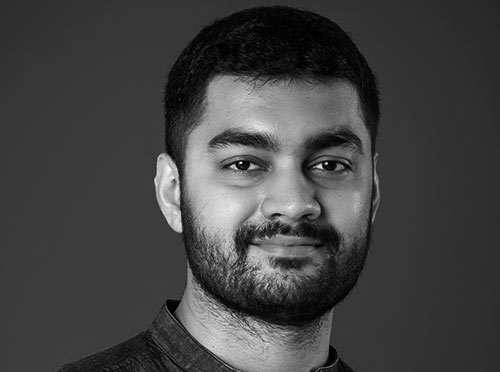 Shehan Samarasinha
Chief Strategy Officer
Triad
Known as a “planning head with a creative heart”, Shehan Samarasinha holds the position of Chief Strategy Officer at Triad, Colombo. Contributing to several milestones in the Sri Lankan Marcom industry, Shehan became the 1st to be awarded “South Asia Strategic Brand Planner of the Year” in 2021 & 2020, while contributing to Triad being named Sri Lanka’s 1st independent agency to be awarded “South Asia Independent Agency of the Year” in 2021. Playing a dual role both in strategy and creative, Shehan’s unique perspective was called upon as he was selected as the only Sri Lankan representative at the APAC Chapter of the ANA/Cannes Lions Global CMO Growth Council in 2019.

In just two years Shehan has helped transform the agency into one of the most awarded in Sri Lanka with over 50 international awards hailing from Effie Awards, NewYorkFestivals, Spikes Asia, D&AD, AdFest, Cresta Awards, AD Stars, Indie Awards, Dragons of Asia and MAA Globes Worldwide.

As Chief Strategy Officer Shehan has spearheaded major client pitches out of which 80% have been won.

Shehan is an avid proponent of behavioural economics “truth telling” and “acts over ads”, thinking that drives business value.