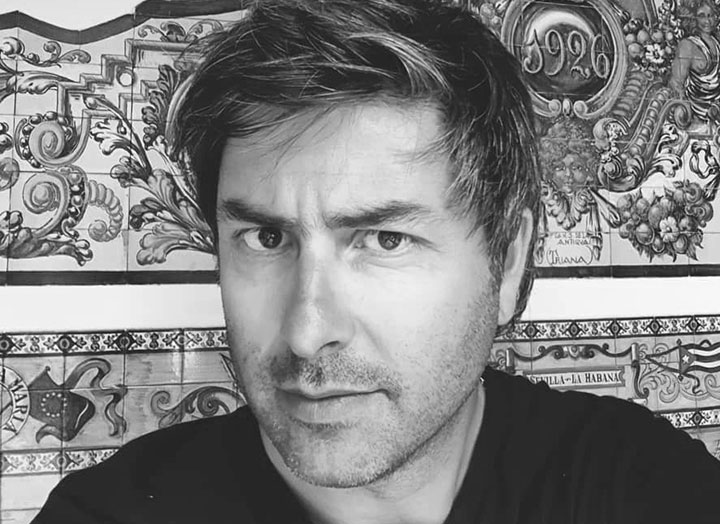 He has earned more than 200 awards and honors at different international festivals like Clio Healthcare, Epica Awards, Golden Drum, AD Stars, PIAF, Red Apple, Golden Hammer, KIAF, AD Black Sea, Creativity Awards, White Square, IDEA, Popok, ADCR, Best of Central Asia & Caucasus, and National Diploma at Cannes Lions, becoming the most awarded Creative Director in the whole region, and in addition of been during several times in a row "agency of the year” throughout the Central Asia region.

His works has been published in numerous advertising magazines and books like Luerzer’s Archive, Communication Arts, Epica Book, Epica Brand Tribute (Samsung), Creativity Annual Awards and many others. He is currently at the top #12 as Copywriter and #22 as Art Director in the world at the prestigious magazine Luerzer's Archive during the last 10 years.

In 2018 he reached the top #1 in the world from BESTADSONTV.com as a Creative (Copywriter/Art Director).

Currently he is the Regional Creative Advisor for FCB Artgroup (for the TICCA region: Turkey, Iran, Caucasus and Central Asia region).